What happens with story points for unfinished stories?

When do we get the glory for all our hard work?

What happens with story points for unfinished stories?

There are many thoughts what to do when there are unfinished stories in a sprint, and although different teams, products and organisations have different approaches to handling this situation, it is essential to understand that Scrum framework acknowledges that some stories will not be completed within a sprint because their definition of done hasn’t been satisfied. This can be due to reasons such as

Unfinished stories are inevitable and an important thing for people to understand.

What do we do with unfinished stories?

The next question is what happens to those stories? Can we claim some of the story points? Do we create a new story for the remainder of the unfinished story and claim something? These are common questions that arise in a Scrum project. Scrum mandates that any unfinished stories should be put back on the backlog and reprioritised by the product owner. In reality, the product owner will generally still want the story to be completed and often the story will rollover into the next sprint for completion. Exceptions to this, would be that a more important story has been selected for the developer to work on. In this case, the uncompleted story will then be place on the backlog and reprioritised at a later date.

What happens to the story points for an unfinished story?

If the story does not meet the definition of done within a sprint, then those points cannot be claimed within that sprint. You are not able to break the story down and claim something, it’s just not allowed. When a story is finally completed in a later sprint, only then can those points be claimed at that point. The often misunderstanding by scrum masters is that you lose the points and cannot claim them at all. This is a wrong assumption, because it can give a false indication of what the team has actually achieved.

Some projects will see very volatile velocity charts because of unfinished stories are rolled over into the next sprint or completed at a later date. But that isn’t an issue for tracking velocity. For example refer to the Sprint Velocity Chart below. This example depicts this scenario where a teams definition of done has quite a few criteria that needs to be completed. In this example these are

During each of the sprints, developers are completing their stories as planned, however there is only 1 tester, who is spread across multiple projects. They have limited capacity to test and as you can see from this, stories are not being completed as planned. This scenario would create a chart similar to the following. 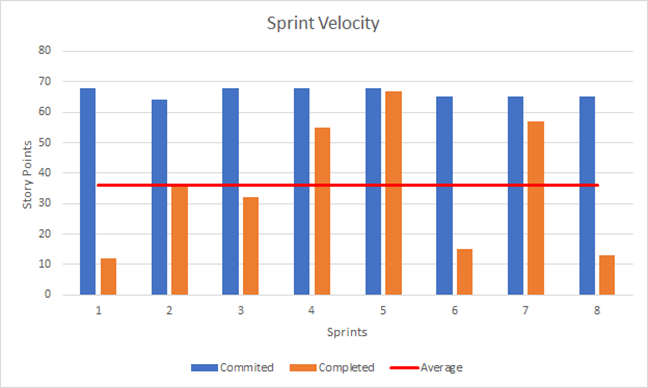 From the example you are able to still get an indication of velocity, by getting an average over all the sprints. Although it seems that the team are committed to taking on lots of work and unable to complete it all, this can be easily explained to stakeholders by explaining that a lack of testing resources is causing a bottleneck.

In conclusion just remember that all the hard work that the project team has put into an unfinished story isn’t lost. The glory and hard work will be claimed at some stage in the project. It's important to also understand that having unfinished stories is inevitable, but it is also important to know what the causes are too. Some teams will have a very small criteria for definition of done and that will enable them to claim more points each sprint, however, those with more criteria for definition of done will see points being claimed later in the project. 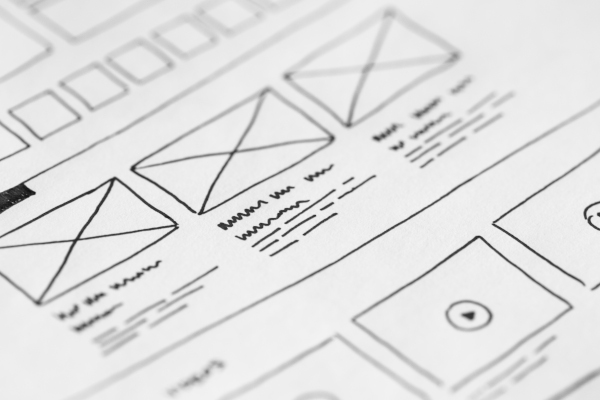 Software is my passion

I love creating high quality software which is scalable, maintainable and testable, saving your company time, money and resources. I specialise in web, desktop, server and mobile technologies. I have extensive experience with software development, solutions architecture, project management, system integration and being a SCRUM master.

We offer a range of services that can help your business in many ways.

We develop innovative web solutions to help your business

Find, connect with and convert your ideal leads into customers

Custom code to help your business

Enabling communication between your systems 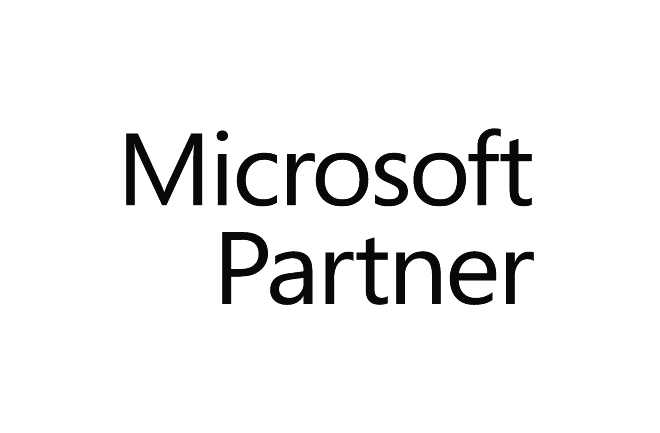